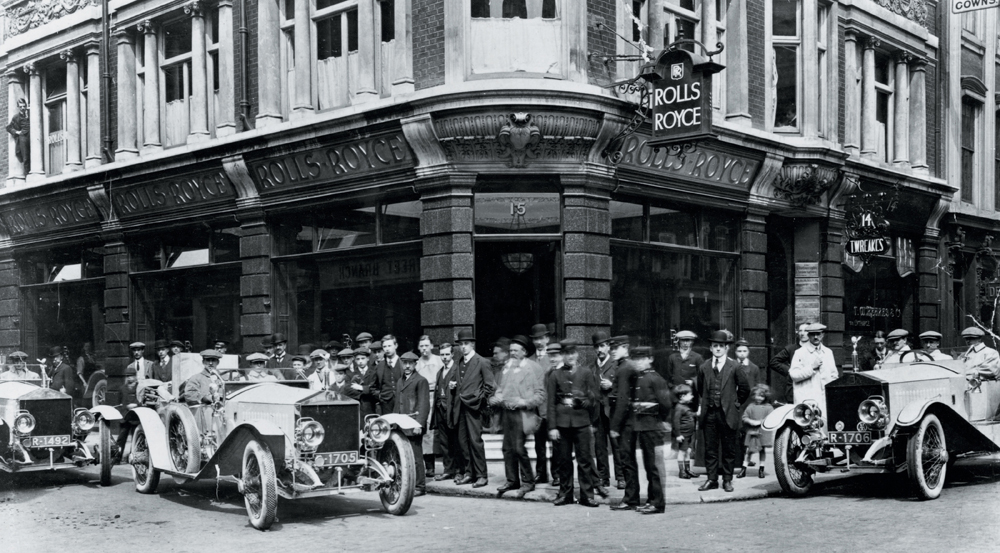 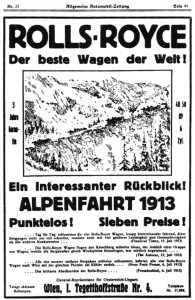 Between the years of 1910-1914, the Imperial Royal Austrian Automobile Club founded the Alpine Trial. An expedition for touring cars and adventure-seeking drivers, little did they know that this route would become the ultimate for automobile manufacturers wanting to showcase their cars reliability.

It was during the 1913 Alpine Trial that the most famous car of the century was founded: the Rolls-Royce Silver Ghost. Winning the Trial, it earned the car its illustrious reputation for quality and reliability. And while the World Wars forced drivers to stop taking to the Trial, the route’s prestige remained untouched. It was reinvented during the late 1920s, when the International Alpine Trials (1928) were created by seven National Automotive Clubs, and the Trial was restored to its former glory.

What was the purpose of the Alpine Trial?

The purpose was simple, it was to encourage manufacturers to build cars fit for the Alps. Craftsmanship was focused on creating automobiles that could endure extreme driving conditions and punishing mountain terrain. 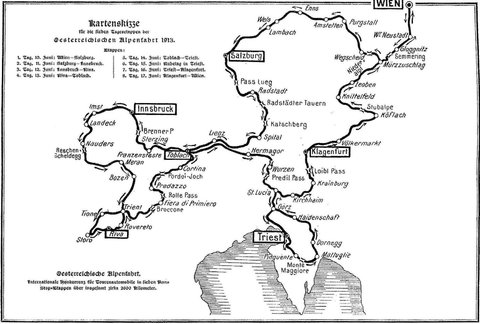 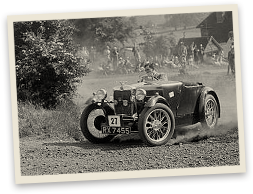 The first Alpine Trial took place in 1910, with its start and finish lines located in Vienna. Over 535 miles, drivers experienced numerous mountains passes, none more challenging than the Katschberg Pass. The second Trial (May 1911) also included this epic Pass, though with the Club wanting to entice even bigger manufacturers, it added an additional 348 miles to the route. Included in this was the famous Loibl Pass. With a gradient of up to 20.1%, it was along this stretch of road that many drivers suffered defeat. Of the 51 one cars that took to this Trial, 41 made it across the finish line in Vienna, and only 12 of those with a clean sheet.

As progress continued to be made within the manufacturing industry, the distance and endurance of the Trial increased. Tackling high altitude terrain and hairpin bends is still as exhilarating today as it was back then, and Sub Rosa invites you to take on the challenge in August 2019. 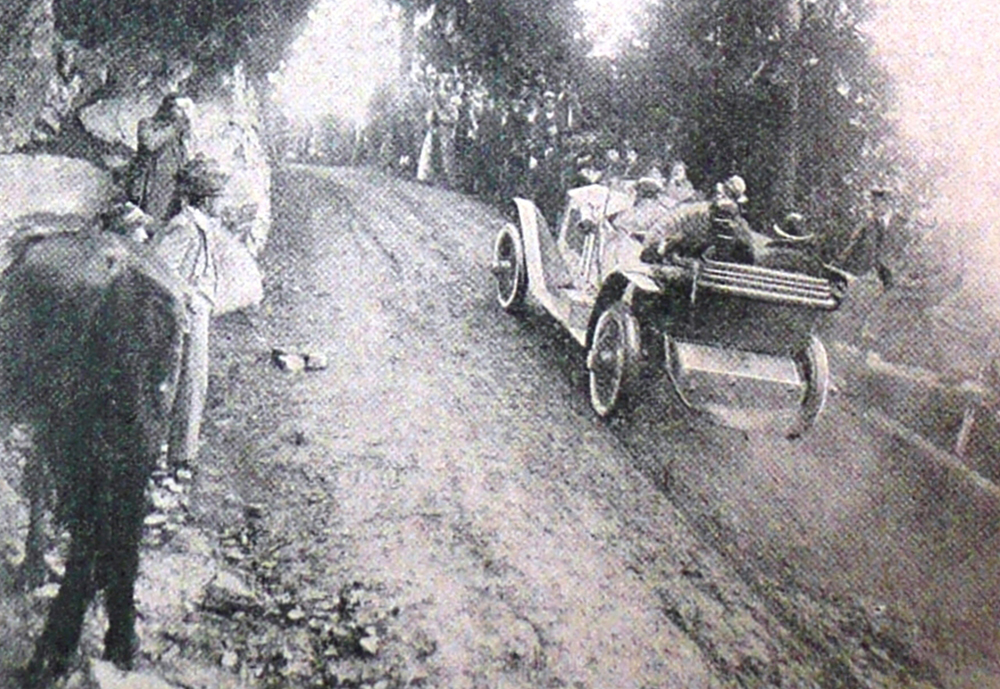 How Manufacturing Changed to Tackle the Alpine Trial

As the rally became more punishing, manufacturers continued to innovate and build more durable cars. In the early years, the tour was dominated by the English with Rolls-Royce and Jaguar winning the Trials. However, as time went on, German manufacturers began to gain superiority over the mountainous terrain.

A special mention must be given to the winner of the 1971 Trial: The Alpine Renault. In late 2018 Renault released a revitalized, re-designed version of the classic, which became known as the Alpine A110. A fine example of how a little innovation goes a long way, this car underwent very little modification, creating a build steeped in history for the 21st century.

Some Past Alpine Winners 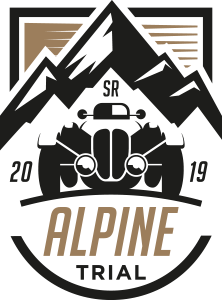 In August 2019, Sub Rosa will be tackling its own Alpine Trial. Taking much of its inspiration from the tour’s original heritage and spirit, Sub Rosa invites you to experience 6 nights of stunning driving and luxury accommodation. Unlike the original Trial, where time was of the essence, Sub Rosa has built an unparalleled experience for its drivers, including private wine tastings, opera in Mozart’s birthplace, and carefully curated dining by some of the world’s best chefs.